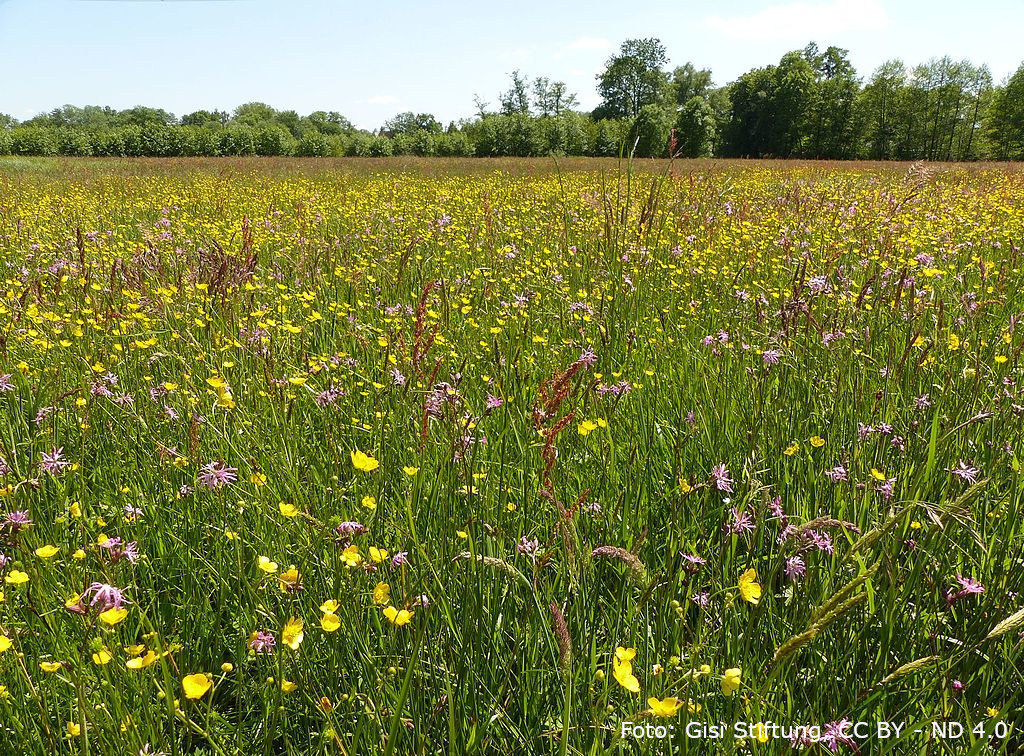 A study by denkhausbremen and BUND examines the possible impacts of the bioeconomy.

Bioeconomy could become a catalyst for the already dramatic extinction of species if no immediate and consistent action is taken to reverse the trend. This is the disturbing conclusion of the study “Bioeconomy in the Light of Planetary Boundaries and Biodiversity Conservation” published today, in which denkhausbremen and BUND focus on the impacts of the bioeconomy on biodiversity conservation.

The two authors – Dr Joachim Spangenberg (BUND) and Wolfgang Kuhlmann (denkhausbremen) – summarise the main scientific findings on the poor conservation status of many species and ecosystems in Germany. In particular, industrial agriculture is a major driver of species extinction. Furthermore, the non-ecologic management of many forest ecosystems is detrimental to biodiversity.

The study also provides a detailed insight into the current status of biomass use in Germany and derives possible opportunities and risks for a future bioeconomy. The sobering conclusion: replacing fossil raw materials with biomass is not an option – at least if raw material consumption is not drastically reduced. The available land is too limited and the environmental damage caused by cultivation would be severe.

Yet, possible potentials for a bioeconomy are shown on a limited scope, which, however, require a consistent re-orientation in the use of resources. A limitation of the use of the energetic use of wood or the consumption of meat would offer scope for alternative material biomass applications. Nevertheless, a bioeconomy within planetary boundaries is only conceivable if resource consumption in general is significantly reduced in the course of a socio-ecological transformation. Consequently, political regulations are indispensable: including upper limit ceilings for biomass production and clear measures to reduce consumption.

The study was prepared as part of the project “Bioeconomy in the Light of Sustainability”, which examines the possible impacts of the bioeconomy on biodiversity. The extent of the worldwide loss of species and natural ecosystems is dramatic and has not yet been sufficiently recognised by the general public. If the loss of species is not adequately addressed by policy-makers in the future, the bioeconomy runs the risk of further exacerbating this crisis.

This study was developed as part of the project “Bioeconomy in the light of sustainability” with funding from the Federal Agency for Nature Conservation (BfN) with funds from the Federal Ministry for the Environment, Nature Conservation and Nuclear Safety (BMU).
The authors are responsible for the content of this publication. The content does not reflect the position of the BfN or the BMU.