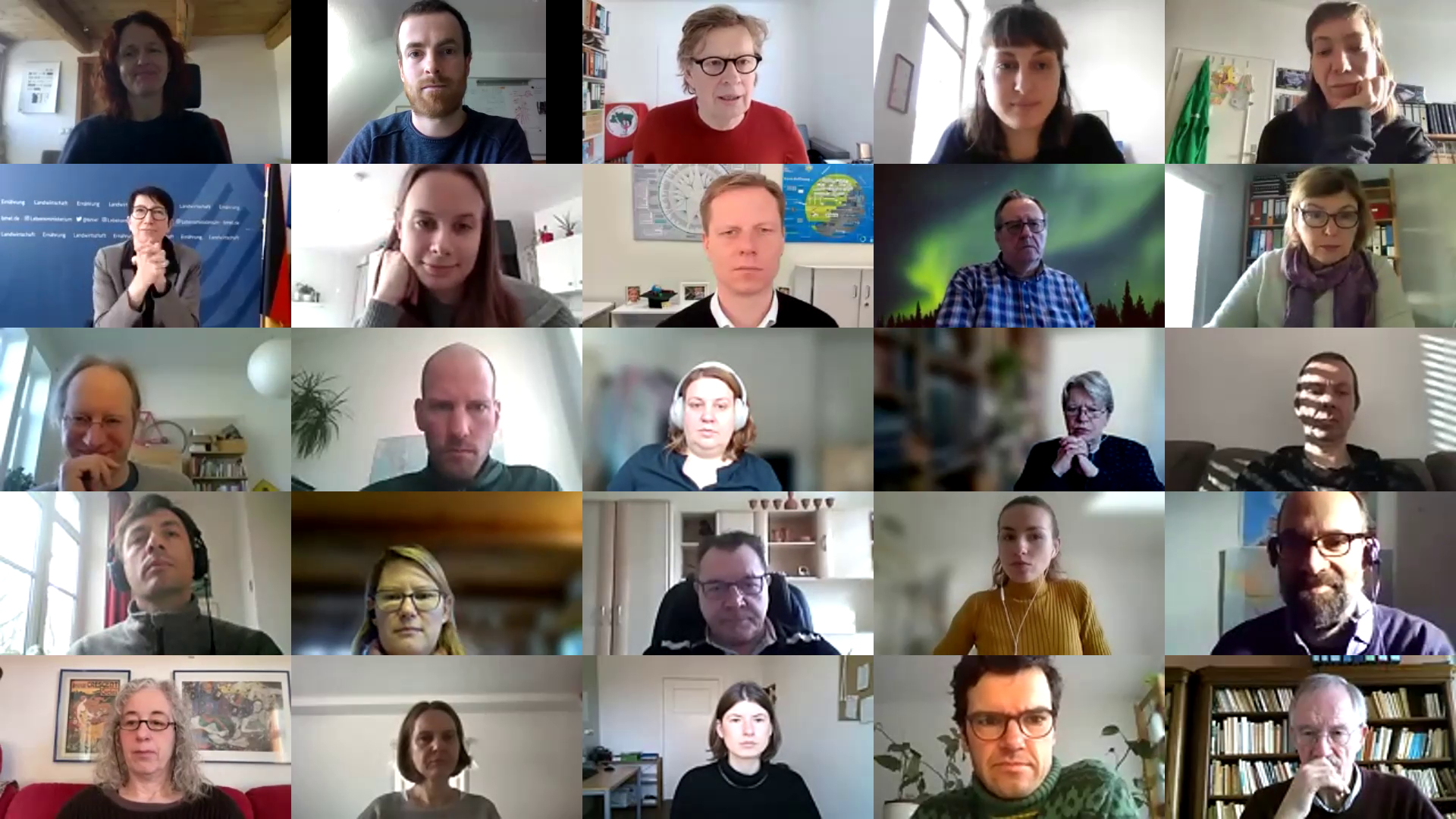 Far more than 100 experts from civil society, ministries, federal agencies and academia had dialed in to the Alternative Bioeconomy Summit on February 23, when Silvia Bender, State Secretary at the Federal Ministry of Food and Agriculture (BMEL), opened the event with her keynote address:

“How much bioeconomy can our globe cope?” is exactly the right question, she believes. In addition, Bender warned not to repeat the mistakes of the so-called energy transition in the bioeconomy and, above all, to ensure that fewer primary raw materials are used in the future. It is about saving resources and not about ‘business as usual’!

This provided the framework for this online summit. “How should a future bioeconomy be organised within planetary boundaries?” was accordingly also the key question for the high-level panels and working groups. For the future it is crucial not to get lost in abstract debates. The bioeconomy must be regulated with concrete and effective instruments.

The economic order of the future should be socially just and ecologically sustainable, and the bioeconomy will have to be measured against this. Development and environmental organisations should play an important role in this.

After all, important issues for the future are being negotiated in the bioeconomy – and they concern everyone. This was also emphasised by State Secretary Bender: “What is needed now is a broad debate in our society. To which the Bioeconomy Action Forum is making an important contribution.

To that we have nothing to add…….