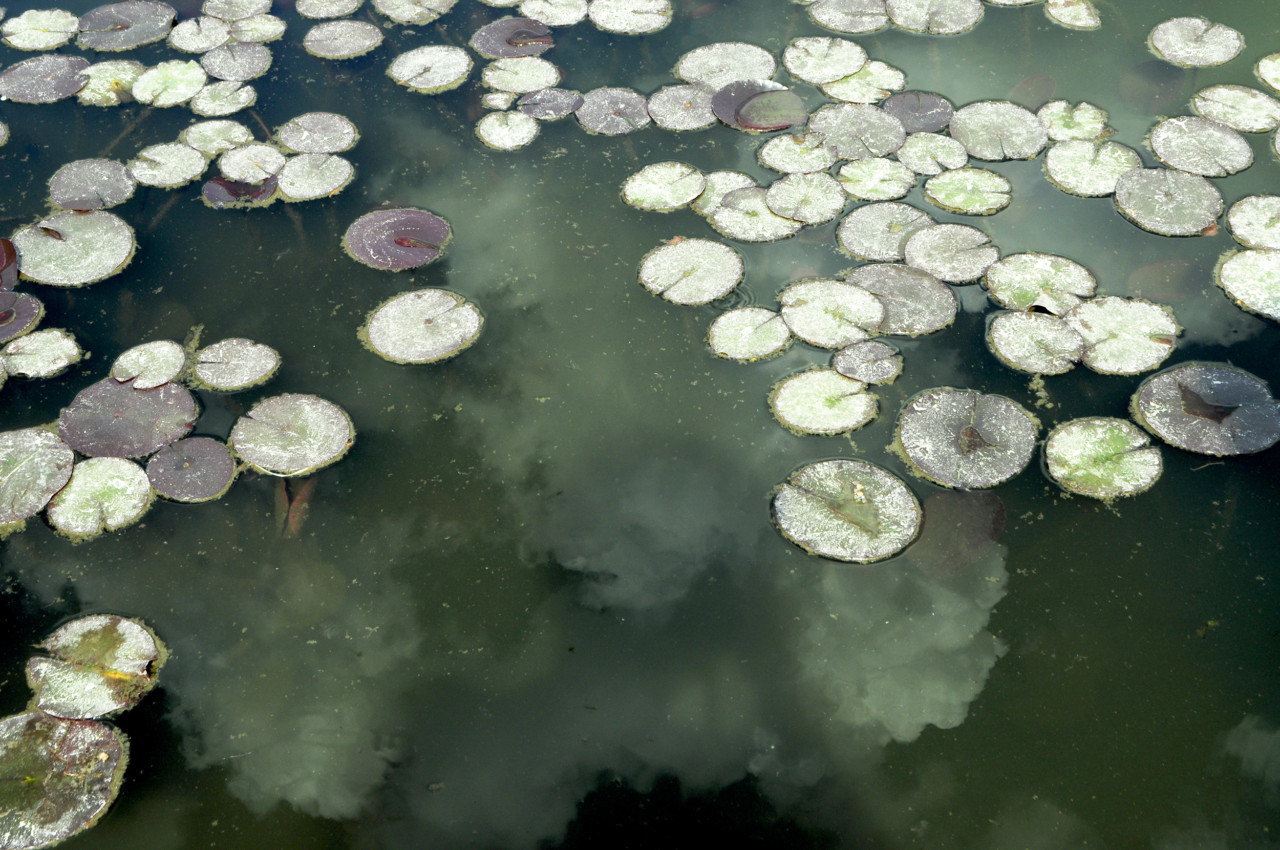 The bioeconomy is dependent on biological resources. Continuous high levels of resource consumption therefore exacerbate the risks of biodiversity loss due to an expansion and intensification of land use.

Already today, Biodiversity is the most exceeded area in the planetary boundaries framework (1). The bioeconomy is dependent on biological resources.

As a result, decisive whether the threat to biodiversity is increased or, on the contrary, a reverse of the transgression of ecological limits is supported, are the questions of where, how, which and how many raw materials are produced for bioeconomy uses.

The dominant direct causes of biodiversity loss include land use intensification and an expansion in the use of pesticides and synthetic fertilisers. These cause both direct effects, e.g. the toxic effect of pesticides on insects, and indirect effects, such as the loss of insect food sources and habitats by eliminating accompanying flora through pesticides. Only a bioeconomy with an overall more ecological land use approach would have positive effects on biodiversity – however this barely is demanded.

For economic and technical reasons, bioeconomy uses favour raw materials produced in largely homogeneous monocultures. The alignment with economically effective scaling effects and the industrial biomass cultivation though exacerbate the negative impacts on biodiversity. This evidence makes the economy the most important indirect driver of biodiversity loss (2).

For an “optimised” cultivation in terms of homogeneity, cost-efficiency, and ingredients specifically adapted to the intended uses, genetic engineering is employed – another biodiversity killer as the experience gained with large-scale release of genetically modified plants demonstrates.

Furthermore, the bioeconomy entails the risk of intensifying negative effects due to an expansion of land use, occupying land areas that have not been used in the past (see land competition. A biomass cultivation on previously species-rich fallow and pasture land or the conversion of forests into tree plantations, means an irreplaceable biodiversity loss.

Bioeconomic forecasts anticipate extensive biomass imports, since the demand for the required material cannot be covered with domestic sources. The imported plant material poses an additional risk to the biodiversity in Germany as invasive species are one of the major threats to native biodiversity. In the exporting countries the consequences are more fatal: the species-rich tropical forests are cleared or burned down to make space for export crops. The burning Amazon clearly shows that efforts to make biomass imports harmless through “sustainability criteria” have failed.

Evidently, a bioeconomy based on biological resources substituting for fossil raw materials, can only be obtained through an expansion and/or intensification of land use – and thus with negative biodiversity impacts – if the overall consumption of raw materials were not massively restricted.

According to the European Environment Agency (EEA), only if organic waste material is primarily used as a raw material, if biomass cultivation is limited to areas that do not have a high level of biodiversity at the present, and if extensive imports of biomass are avoided, then the development of a bioeconomy would be without harm to the biodiversity (3).

References:
(1) Rockström et al. (2009). A safe operating space for humanity.
(2) IPBES Intergovernmental Platform on Biodiversity and Ecosystem Services (2019). The Global Assessment.
(3) EEA European Environment Agency (2005). How much biomass can Europe use without harming the environment?

Dr. Joachim H. Spangenberg is an ecologist with a doctorate in economics and Chairman of the Scientific Advisory Board of BUND.