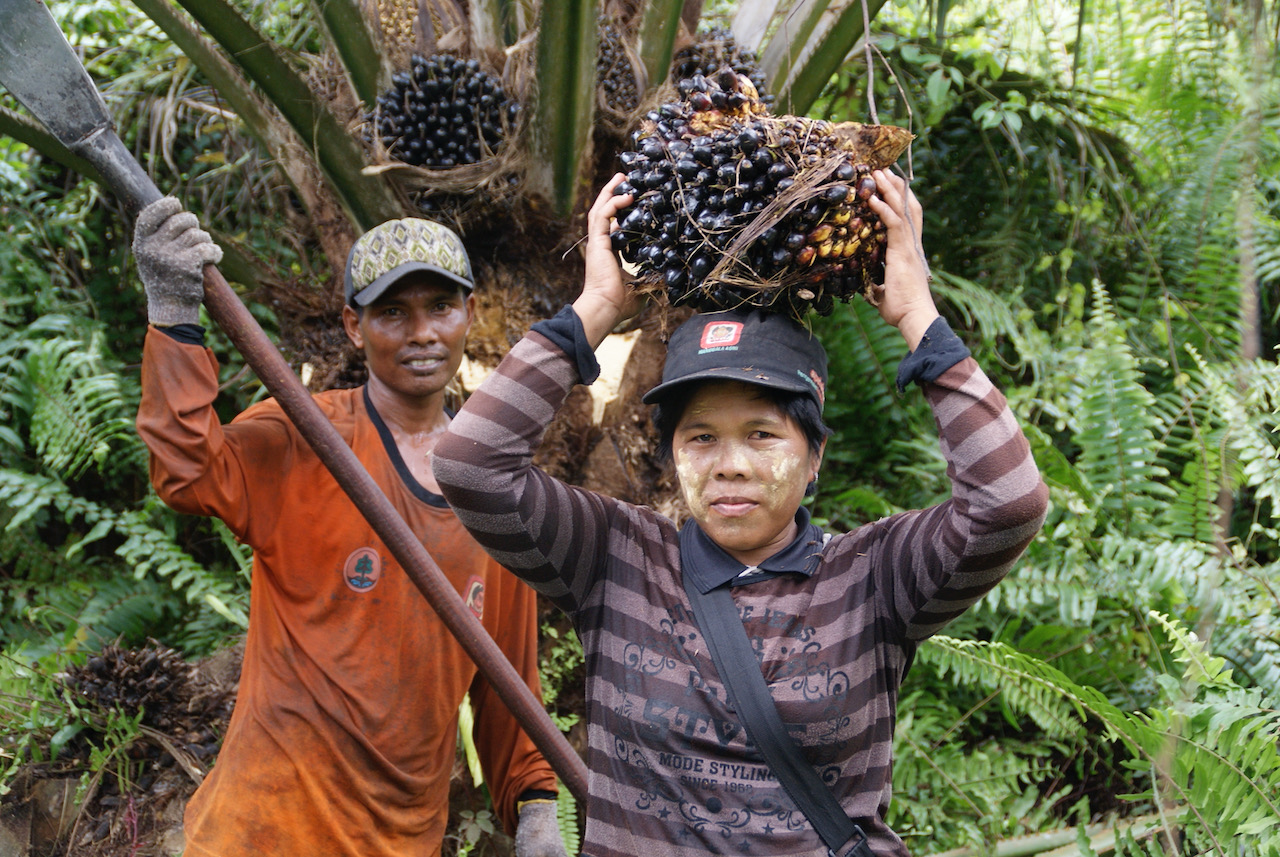 In terms of quantity, fossil fuels can not be entirely substituted  by renewable resources. A sustainable bioeconomy requires systemic transformations of the economy that is currently growth-oriented.

The first conference of the “Bioeconomy in the Light of Sustainability” project, funded by the Federal Agency for Nature Conservation and carried out by denkhausbremen in cooperation with BUND, took place on September 7th and 10th, 2020. In addition to representatives of the relevant environmental and development organisations, experts from science, specialist authorities and politics also took part. They discussed the status quo of agriculture and forestry with regard to the preservation of biodiversity and possible raw material potentials for a future bioeconomy.

Ute Feit from the Federal Agency for Nature Conservation made it clear that biodiversity has so far been insufficiently addressed in bioeconomy discussions. At the same time, conflicts of goals resulting from different demands on the available land – such as biomass production, climate protection and biodiversity conservation – were also addressed and discussed.

In the first keynote, Joachim Spangenberg (BUND) and Wolfgang Kuhlmann (denkhausbremen) present their study results showing that an improvement of the biological diversity status in Germany, requires the consideration of a future bioeconomy context.

In German ecosystems, the raw material potential for the implementation of the bioeconomy is very limited and from an ecological perspective an expansion of biomass production is not possible, neither in the agricultural sector nor in forestry. Farmland that is now used for animal feed or energy crops would have to be converted to the cultivation of industrial raw materials. In forestry, a raw material potential for the bioeconomy would only occur if the energetic use of wood were to be severely restricted in the future.

In the second presentation, Louisa Prause (HU Berlin) clarifies that the increase in biomass imports from countries of the global South merely shifts the land problem to other regions of the world – with serious social and ecological consequences. As examples, she mentions land use conflicts in Senegal and Brazil: smallholders are displaced by agro-industrial monocultures, forests are destroyed and drinking water is polluted by pesticides.

The discussion pointed to the lack of functioning political instruments or effective sustainability certificates that could resolve these conflicts. The Supply Chain Act is a possible start to make global transport and supply chains fair and ecological. Evidently the bioeconomy discourse should go beyond biomass potentials: important issues are the required change of consumption patterns in the wealthy countries and, fundamentally, of our economic model that promises “more” and “more of the same” without limits.

The question of which land area should be used how in the future in view of competing user claims has not been answered yet. Ultimately, the bioeconomy cannot escape the dilemma that the limited land area cannot be used for multiple purposes.

In his talk on agro-ecosystems and biodiversity, Teja Tscharntke from the Georg-August-Universität Göttingen addresses the conflicting goals against which the background of which bioeconomy must be considered: population growth, food demand, global growth limits and the dramatic loss of biodiversity. Food quality and productivity have developed positively, but with ecological collateral damage from agrochemicals and synthetic fertilizers. For example, the costs of water, air and soil pollution and their health consequences are now even higher than the direct economic benefits from the use of nitrogen fertilizers in agriculture.

Population growth, food demand, global growth limits and the dramatic loss of biodiversity. The quality of food and productivity have developed positively, but with ecological collateral damage caused by agrochemicals and synthetic fertilisers. For example, the costs of water, air and soil pollution and their health consequences now even exceed the direct economic benefits from the use of nitrogen fertilisers in agriculture.

Tscharnke emphasizes above all the structure and diversity of the landscape in its important role for the preservation of biodiversity. With an agricultural policy that promotes agri-environmental measures and not the ownership of arable land, biodiversity protection and regeneration could take place. On the other hand, nature conservation islands are not a solution; instead, requirements are needed that set a framework for the conservation of biodiversity in the area. Ultimately, bioeconomy and agricultural policy would have to be designed in a coherent manner in order to enable species protection.

It looks no different in the forest. Susanne Winter , forest expert from WWF, illustrates the tension between biomass production and biodiversity in forests using the current situation of global forest ecosystems. Six billion hectares of forest have become four billion, and since 1970 the number of forest vertebrates has declined by 53 percent worldwide. The speaker named meat consumption in Europe and paper consumption in Germany as the causes.

In the discussion it is pointed out that the use of wood in cascades must be strengthened, since currently over 50 percent of the wood removed goes directly to the incineration without being used as a material beforehand. Countermeasures should be taken promptly with specific instruments and approaches – essentially at EU level. In addition, the European Timber Regulation and its implementation in Germany should urgently be improved. This could be achieved with adequate controls, adequate standards and penalties for violations.

The resource consumption for the bioeconomy should follow a strict prioritization in which food security comes first. Biomass cultivation should be integrated into ecological agriculture. The focus should be on the use of biomass from residual and waste materials, although it must be borne in mind that this should only be removed for further use to an ecologically acceptable extent.

In order for biomass production for a bioeconomy not to aggravate the already massive worldwide loss of biodiversity, a regulatory framework and control is essential. So that the planetary boundaries are also preserved in a bioeconomy, their development must not be left to the mechanisms of the market alone, because these cannot map and include ecological and social criteria in the use of raw materials.

The project “Bioeconomy in the light of sustainability” is funded by: