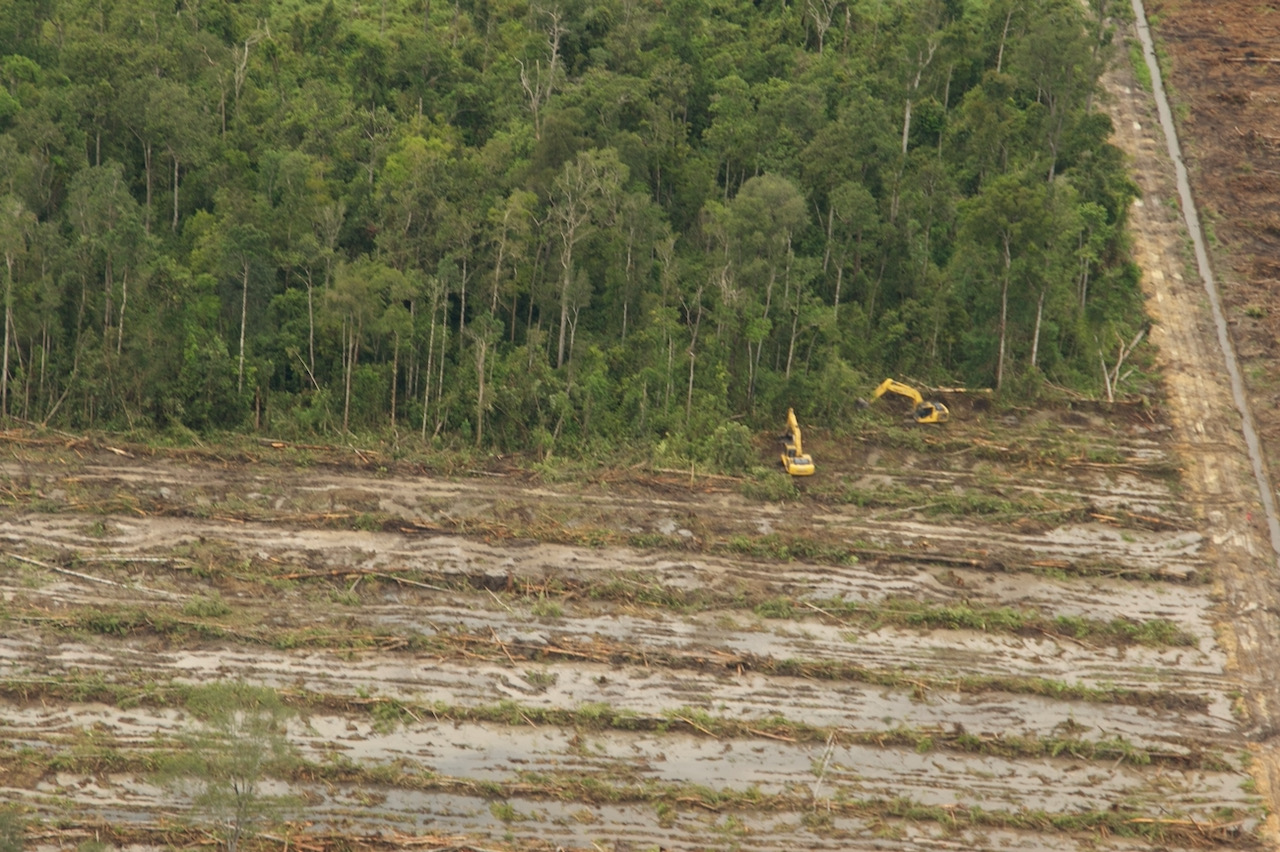 The newly appointed Bioeconomy Council should impose a consistent socio-ecological transformation of the economy on the German government. This is what the environmental and development organisations involved in the Bioeconomy Action Forum are demanding in view of the Bioeconomy Council meeting next week on April 19 and 20, 2021. The key points for a socially just and ecologically sustainable bioeconomy are explained by the associations in their joint declaration “Impulses for the Bioeconomy Council”, which was handed over to the Council members in the run-up to the meeting.

The environmental and development organizations demand, among other things, that the interests of nature, resource and climate protection be enforced in biomass production, that genetic engineering be effectively regulated and that biomass imports be restricted. In addition, the NGOs continue, food security and human rights should not be further jeopardised in the course of the bioeconomy, research funding should set new priorities, and the German government should provide sufficient resources for adequate social participation.

In December 2020, the Bioeconomy Council was appointed by the federal government for three years. he committee, consisting of a total of twenty scientists and representatives of associations, is to support the federal government with expertise in the phase-out of the fossil economy and develop a plan for the implementation of a future bioeconomy.

In its third edition, the Bioeconomy Council now also includes members for whom ecological and equity issues are central. This has increased the chances that this body can develop the necessary power to set a political framework for the bioeconomy so that planetary boundaries are not exceeded.