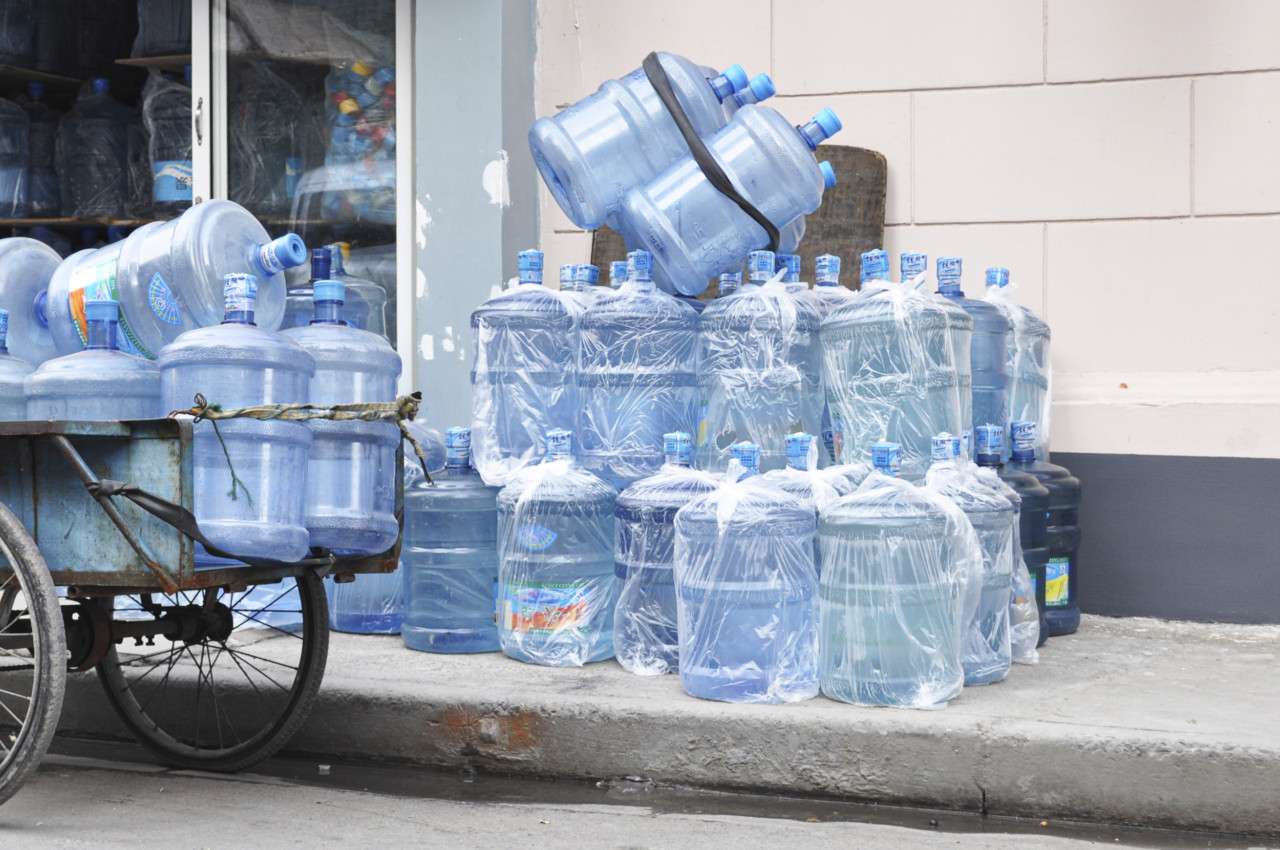 The Brazilian chemical company Braskem is the world market leader in bioplastics. Its customers include Coca Cola and Lego. The basis for the bioplastics production is sugar cane. Yet, the company, involved in a corruption scandal, provides dubious information regarding the origin of the sugar cane.

“I’m green” is not a trending exclamation of green politicians, but the registered trademark of the Brazilian chemical giant Braskem – hence legally it must be spelt: I’m green™. Braskem is one of the largest manufacturers of polyethylenes, i.e. plastics. Its German site in Schkopau is still famous from GDR times for the slogan “Plaste und Elaste aus Schkopau” (“Plastics and elastomers from Schkopau”). But most of its production sites are in Brazil, the group’s home country. Combined 90% of voting shares belong to the construction group Odebrecht and the semi-state oil company Petrobras, the state development bank BNDES also has a stake. The group has become the global leader in the production of so-called bioplastics and dominates the market with its I’m green™ polyethylene product line.

Polyethylene bioplastics have the same properties as petroleum-based plastics; the difference is their origin. Thus, the CO2 balances are distinct: according to Braskem, bioplastics are CO2 neutral or even CO2 negative. The cultivation of the plants is supposed to remove more CO2 from the atmosphere than is produced in the production process.

In fact, so far only part of the plastic can be replaced by bio-based materials. The supposedly plastic bottles became green containing 30% of biobased materials – in practice the percentage is 15%. Coca Cola has so far been the best-known “bioplastics” user, for example in Vio Bio, a bio-certified product line of beverages of the group. Recently, Lego became a new customer of Braskem. Lego bricks are increasingly being made from bioplastics. By 2030, the entire production is to be converted to bioplastics.

The raw material for Braskem’s bioplastics is sugar cane, which also plays an important role in the production of biofuels. Therefore, bioplastics reproduce old problems: Fossil oil is replaced by expanding land use. According to the propaganda of Braskem or Coca Cola, this is not a problem: without any evidence, it is claimed that the expansion of sugar cane in Brazil takes place primarily on “abandoned pasture land” (1), and Coca Cola even announces that additional sugar cane cultivation takes place primarily on “unused agricultural land” (2).

“Technology, innovation and sustainability” – these are the company’s guidelines in Braskem’s propaganda. In practice, however, money and corruption seem to play a major role as well. The company’s main shareholders, Odebrecht and Petrobras, are at the same time the main companies in the corruption scandal that has shaken Brazil for several years now. Apparently, Braskem’s existence was used to pay illicit earnings. In 2016, the company agreed to a settlement of the incredible sum of 3.1 billion Reais, an equivalent of around one billion US$. Braskem shows a revealing interconnection of old, petroleum-based industry, corruption and bio-based innovation as an extension of its business model (3).

Dr. Thomas Fatheuer is a social scientist and staff member of the Research and Documentation Centre Chile-Latin America (FDCL).