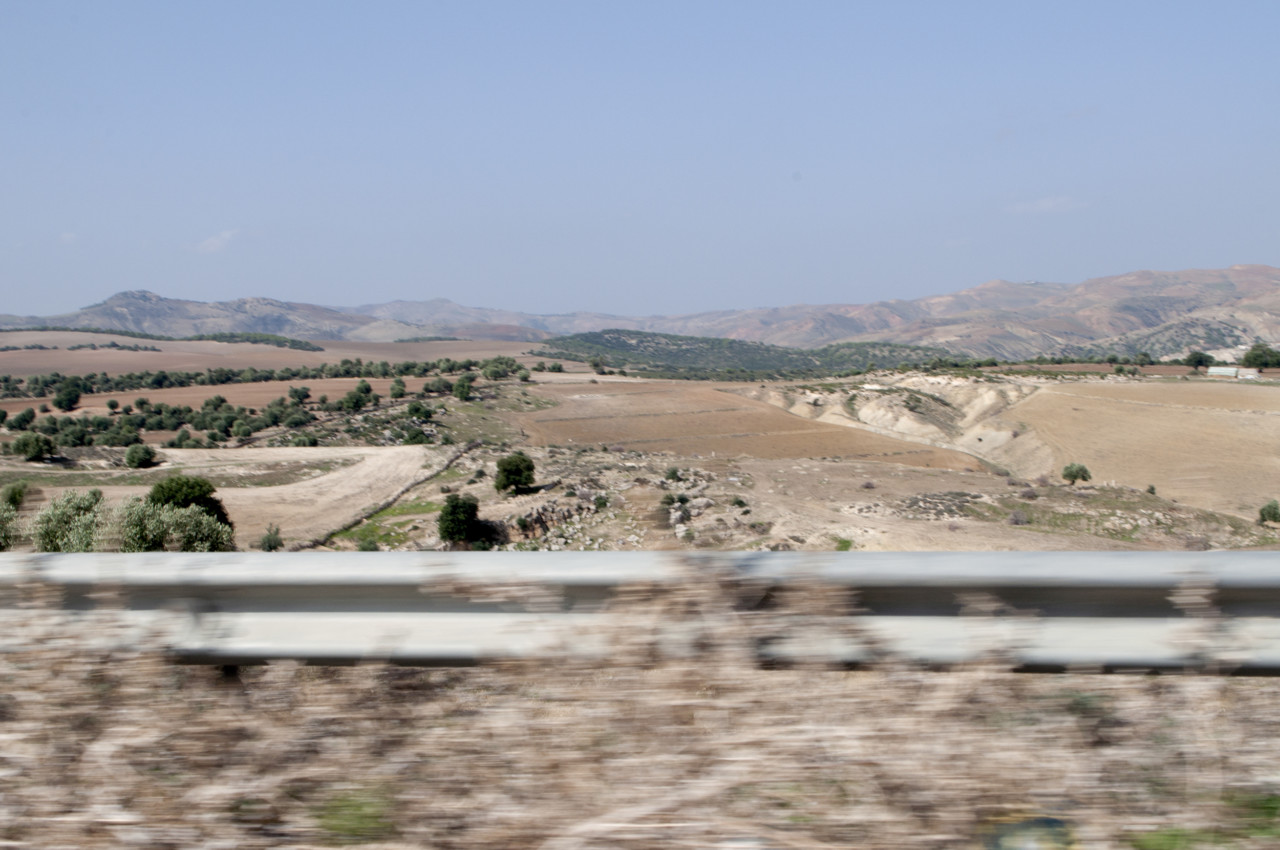 A growing bioeconomy with an increasing total biomass consumption means land grabbing and displacement of smallholder families in the global South. Not even sustainability certifications are able to solve these problems.

Plant biomass is the cornerstone of the bioeconomy. One result is: In a growing bioeconomy the consumption of biomass increases, and consequently the land area to produce biomass is expanding.

Land, however, is sought-after and expensive in EU countries. Due to climate conditions plants grow faster in the global South. Another component of this European perspective of the current bioeconomy debate is the repeatedly stated position, that large areas of “degraded” land would be available in the global South, and would even benefit from being used for the production of biomass.

The reality is different: Corporations prefer fertile arable land to non-degraded land for their industrial plantations. Plantation operators already make use of large areas of land in countries such as Brazil, Mozambique, Indonesia or Malaysia for industrial plantations producing pulp, energy or palm oil. A growing bioeconomy, here and elsewhere, with stable or even increased consumption of those products derived from biomass produced in plantations, inevitably leads to competition for land in the global South: smallholder agriculture is displaced by plantation companies claiming fertile arable land. This would have far-reaching negative consequences for regional food security and sovereignty, because precisely the smallholder agriculture contributes significanty to the provision of staple food (~70%) in these regions.

Almost everywhere in the global South, the existing industrial tree plantations are already causing conflicts with local people, usually smallholder families and indigenous peoples: their land rights are violated, their harvests are destroyed, they lose access to their farmland and water sources, they are exposed to health risks as a result of the massive use of chemicals in the industrial monocultures, and they often also lose part of their freedom of movement when their own land is surrounded by industrial monocultures and controlled by security forces. In villages surrounded by plantations the paths to fields and market places are cut off, increasing the danger of sexual violence, especially for women.

In the past decades, certifications and standards have been developed to avoid human rights violations and to ensure ecologically sound and socially just plantation management. They have not lived up to this claim and are increasingly criticised for covering up the destruction caused by industrial plantations.

A crucial shortcoming for the bioeconomy debate is that existing certification systems exclude the core problem of expansion of industrial plantations – and the associated land grabbing – or consider relaxing the existing restrictions. Certification thus does not structurally offer a means to prevent the rise of land-use conflicts resulting from the expansion of industrial biomass plantations. However, such land conflicts are an inevitable consequence of an extension of the bioeconomy that does not drastically reduce the energy and material flows in industrialised countries: unused land with required soil fertility and texture as well climatic conditions, sought for industrial biomass production by the corporations, is no longer available to a relevant extent.

In his article “Burning Buried Sunshine”, biologist Jeffrey Dukes shows that the amount of energy produced in one year through oil, coal and natural gas combustion is equivalent to the energy contained in terrestrial biomass grown over 400 years. This comparison underlines the limits of a bioeconomy in the context of an economy geared towards limitless growth.

An expansion of the bioeconomy without a drastic reduction in the overall consumption of energy and biomass as a raw material thus inevitably means more human rights violations, more food insecurity and more people losing their livelihoods in the global South, forced to
inhumane conditions in city slums.

Jutta Kill is a biologist and active in the World Rainforest Movement (WRM).