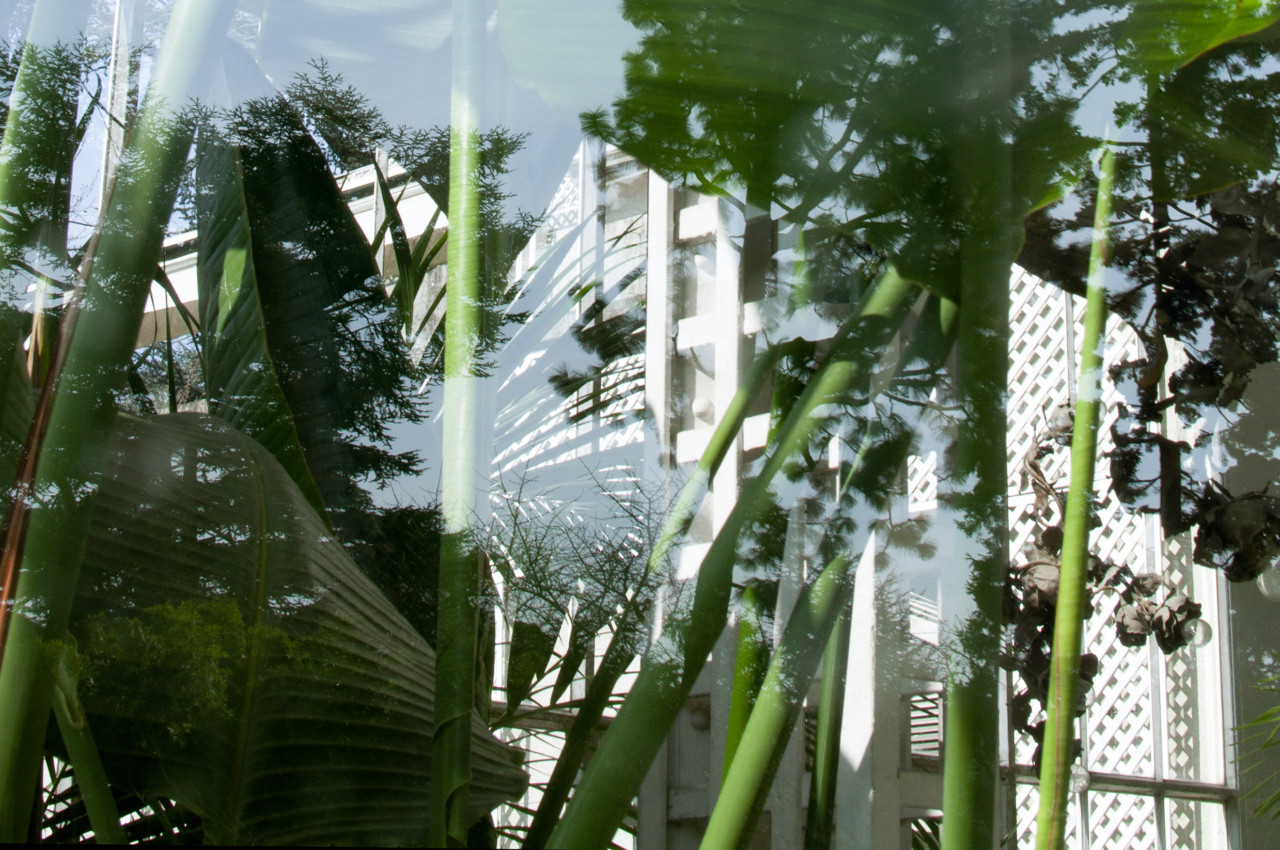 Through the shift from mineral oil and other fossil raw materials towards the increased use of biological resources as the raw material base, the bioeconomy opens up new opportunities for genetic engineering in at least two sectors.

As early as 2012, the German government defined the biorefineries roadmap aiming at improved crops: “The breeding of optimised regrowing raw material crops for increased biomass yields, and the improvement of ingredients, requires all methods of modern plant breeding and plant production, including plant biotechnology. […] Both, the attainable increase in quantity and the controlled production of required raw materials in their specific composition are significant.” (1). Even though CRISPR technology was not the focus of the debate at the time – this genetic engineering tool had just been invented – it can be assumed that the new genetic engineering methods neatly align with this description.

Another application of genetic engineering in the bioeconomy are the so-called “production organisms”. In particular bacteria and yeasts are modified using genetic engineering methods. The microorganisms are kept in bioreactors and ‘fed’ with biological raw materials, which in turn can be genetically modified (GM). Among representatives of the chemical industry, for example, indifference prevails as to where exactly the genetic adaptation of living organisms to production conditions takes place. The non-disruption of production processes is key.

An overview commissioned by the Swiss Federal Office for the Environment shows a series of current genetic engineering projects. Some of those belong to the bioeconomy (2). Examples are a rapeseed with an altered fatty acid composition and a higher-yield corn treated with the CRISPR technique. In addition, a number of genetic modifications are tailored to different cultivation phases of crops, e.g. disease-resistant rice varieties or wheat with resistance towards herbicides.

These examples show that the new genetic engineering methods are intended to build precisely those traits into plants that already have dominated the discussion in past decades. While herbicide-resistant plants have dominated the market for GM crops for years, the old genetic engineering methods could not fulfil hopes of higher yielding plant varieties. This fact is revealed in a report published by the Gene Ethics Network in 2018 (3). Empty promises are a red thread throughout the history of agro-genetic engineering.
Civil society observation, not to mention participation, currently takes place almost exclusively in the area of genetically modified plants and animals. The industry’s activities with genetically modified microorganisms, on the other hand, have so far gone largely unnoticed.

Further reading:
GeN – belief in progress as a driving force

Christof Potthof is a biologist and was an expert in genetic engineering at the Gene Ethical Network (GeN).