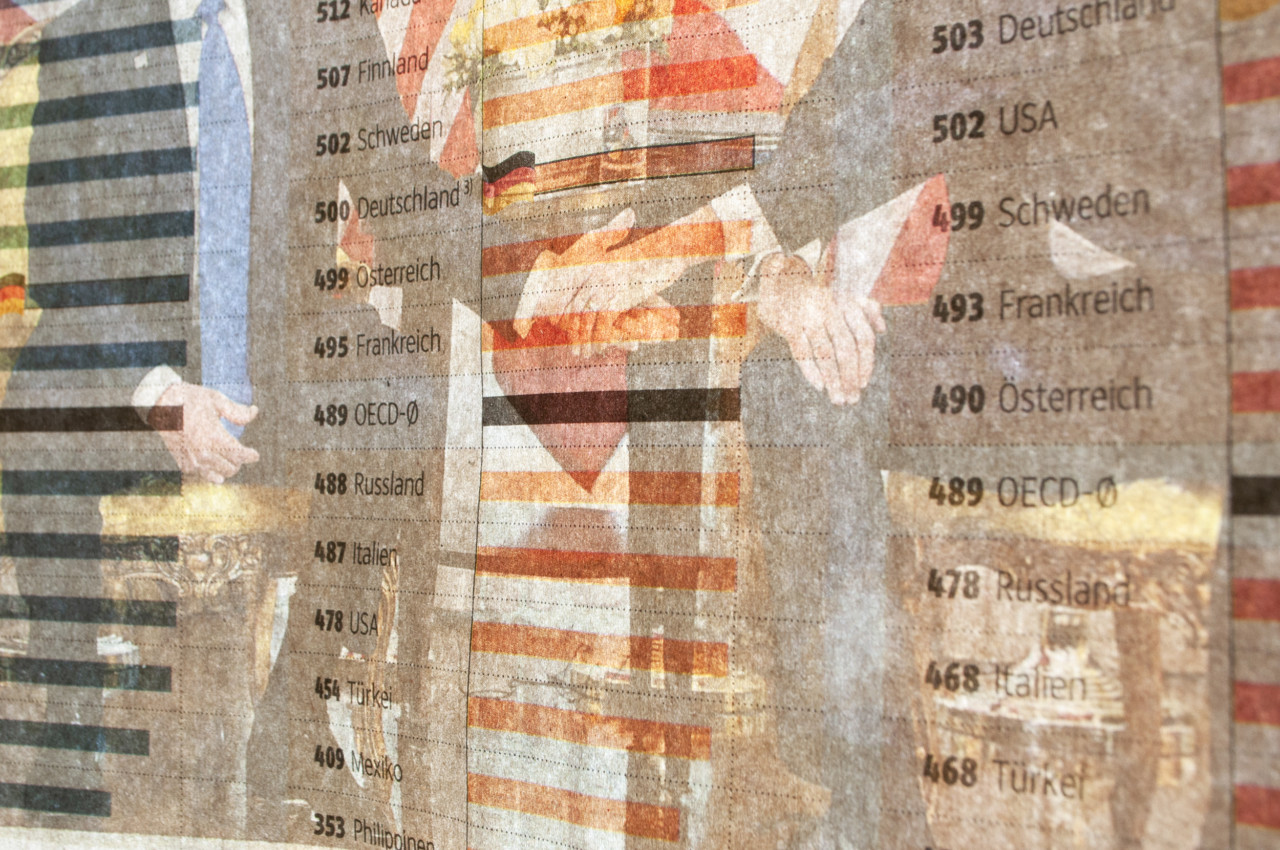 As many as 50 countries have developed strategies to promote economic development of a bioeconomy. However, a broad debate on the kind of bioeconomy that points the way to the future has not yet taken place in society.

In industrialized countries, bioeconomic strategy development is often framed by corresponding research and industry funding. Since the adoption of the Sustainable Development Goals (SDGs) in 2015, the bioeconomy discussion has grown strongly at the global level (see figure for the link between biomass and SDGs). In the meantime, a very broad range of stakeholders are involved, but in most regions (both in industrialized countries and in developing countries with bioeconomy strategies) very few civil society actors are among those represented.

Therefore, the discussion about bioeconomy, possible development paths for the transformation of the economy, about positive and negative effects, both at the European and international level, is an absolute expert discussion. Very technically dominated, research-focused and thus unfortunately mostly conducted in technical silos, the social component is often completely missing (3). Fundamental questions are largely ignored: What technologies do we want? How much nature do we want? Do plastic materials made of potatoes, fuel from sugar or algae-based kerosene for aviation offer solutions to the central question of the 21st century – how can more and more people be supplied with food, energy and materials from fewer and fewer resources in times of climate change? Would this approach not add new risks to the current situation, in which the cultivation of cereals for bread and animal feed, energy crops and fibres are already competing with biodiversity conservation, the conservation of cultural landscapes, for land, water and soil (4)?

The EU already adopted a first bioeconomy strategy in 2012 (5). The European approach to the bioeconomy has been focused on technology and industry for a very long time. To counter emerging criticism of a “totalitarian approach”, the first Bioeconomy Stakeholder Panel on the bioeconomy was launched by DG Research in 2013, which then met until 2015. This panel was intended to facilitate an informed discussion on the bioeconomy and to link both sectors and stakeholder groups (6). However, it consisted exclusively of industry representatives, academia and industry-related associations. There was no civil society representation, neither from the social nor the environmental side (7). The continuation of the panel (2016-2018) was then expanded after clear criticism of the one-sided composition and strengthened with additional stakeholders such as trade unions, environmental organizations, municipalities and regions.

One outcome of the panel was the Bioeconomy Manifesto adopted in 2018 (8). This Manifesto describes from the perspective its participants and supporters fundamental requirements for the further development of the European bioeconomy pillars, serving as a reference for research and funding programs, plus recommendations for policy and the civil society sector. From WWF’s point of view, the Manifesto sets out some of the most important principles we need to follow in order to start a successful and sustainable bioeconomy development – such as respecting the planetary boundaries. However, the function of this Panel is limited to a mere representation, since it has no advisory function, no agency to propose political agendas or research programs. WWF regrets this fact, as the Manifesto made a good start for a broad discussion in society on the bioeconomy.

The draft of the new German bioeconomy strategy presented in the summer of 2019 demonstrated how far even Germany is lagging behind in setting up a truly participatory, broad societal debate that would lead to a future-oriented type of bioeconomy. Today, all stakeholders should acknowledge that the one-to-one substitution of fossil carbon by biological resources cannot be the appropriate path.

Jenny Walther-Thoß is an agronomist and was sustainable biomass and standards expert at WWF Germany.