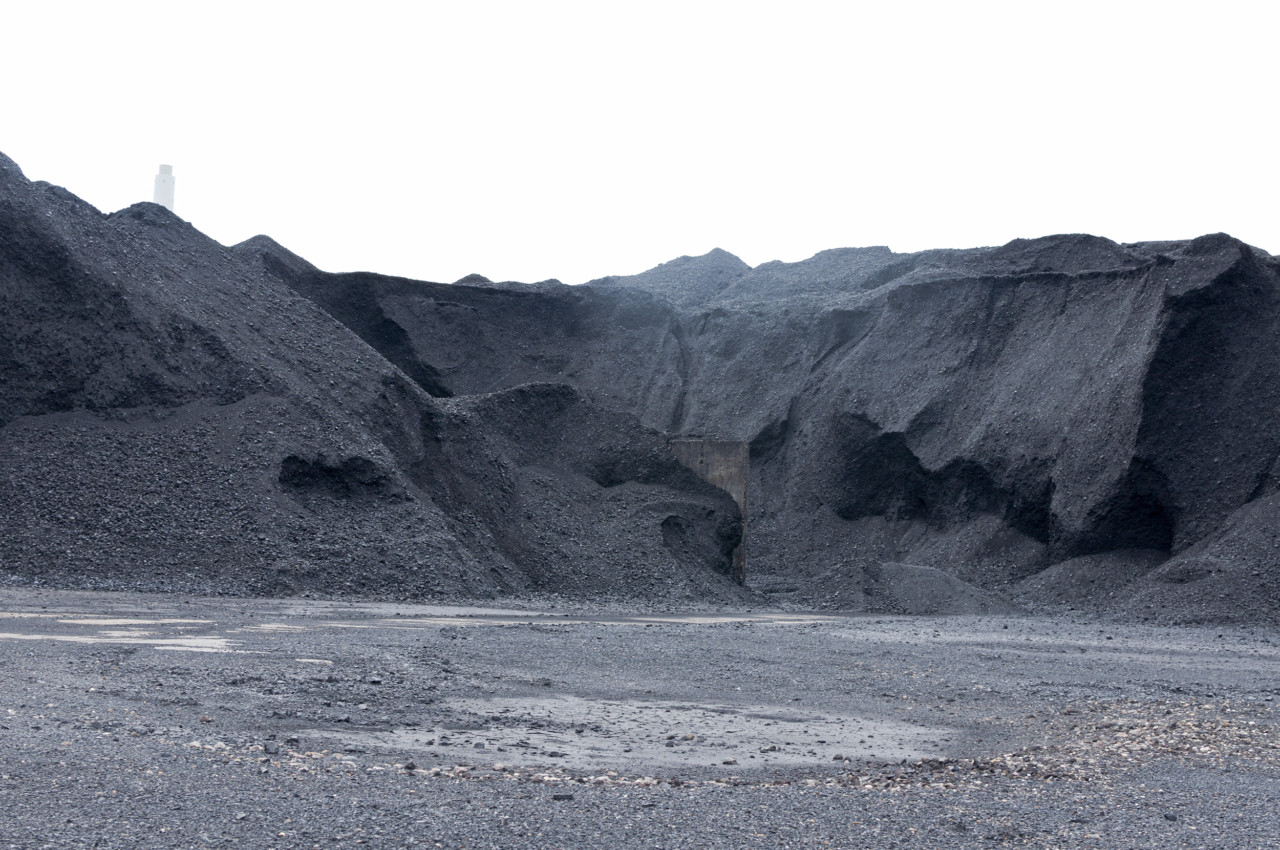 Globally, the share of renewable energy from biomass is 50%, in Germany even 60.2%. In the frame of bioeconomy, the targeted increase in biomass energy production competes with food production and increases the pressure on ecosystems and their inhabitants.

Bioeconomy is supposed to provide an answer to three fundamental challenges for humanity: climate change, food security, resource scarcity. To effectively combat climate change, it is necessary to phase out the fossil fuels coal, oil and natural gas. No doubt, this represents a gigantic task. The German energy transition focuses on the expansion of wind and solar energy. The importance of energy generated by biomass is often neglected. Yet 60.2% of “renewable” energy in Germany derives from biomass, whereas wind power accounts for only 22%. This large proportion is due to the dominant importance of biomass in satisfying heating needs. For heating, the share of renewable energy is 83%.

The global situation is similar. The International Energy Agency (IEA) states: “Modern bioenergy is the ignored giant in the renewable energy sector. It accounts for 50% of global renewable energy consumption, more than hydro, wind, solar and other renewables combined. We expect bioenergy to continue to lead the field, with huge prospects for further growth” (1).

Biomass energy therefore plays a major role in the phase-out of fossil energy. It constitutes a central area of activity for the bioeconomy with particular products, demand and markets. Besides the traditional biomass use of firewood, two areas can be identified: The production of agrofuels (mainly from corn, sugar cane and palm oil) and the combustion of wood (primarily in the form of pellets). In various European countries such as Great Britain, France and the Netherlands, coal-fired power plants are currently being converted to wood combustion. In this process, the wood combustion is fatally considered as climate-neutral.

In recent years, biomass energy has become a much discussed and highly controversial topic. In the context of the food versus fuel debate, the question of land competition has moved to the core of international discussions.

In Germany, an area of 2.35 million hectares is under cultivation for energy crops, representing as much as 16% of the total agricultural land; nearly as much as the 22% dedicated to food production. However, wood is the main source of biomass energy.

Therefore, the question of requirements of land area and competing land uses remains central. The more recent bioeconomy strategies verbally acknowledge this fact, but do not develop concrete proposals preventing land conflicts. The strategies count on two problematic solutions: an increased productivity per hectare and the enhanced use of the entirety of biomass, e.g. straw in the case of cereals, for agrofuel production. A reaction prompted by the food versus fuel debate. However, the great promise 2nd generation agrofuels has not yet been fulfilled. Production processes are still at an experimental stage. Neither would they solve the land competition dilemma: 2nd generation fuels would be based on biomass, too. As any plants, even non-edible ones, they need land to grow on. Besides the competition between food crops and non-food crops for energy, biomass use is limited by the requirements of biodiversity conservation. In many parts of the world, tree monocultures such as eucalyptus are expanding, displacing species-rich ecosystems and their inhabitants.

The German forest makes a strong case for the need to limit the use of biomass energy. In the Forest Strategy 2020, Germany’s government sets the goal of cutting a maximum of 100 million cubic metres of wood per year (currently about 60-70 million cubic metres per year). Accordingly, Greenpeace calculates for their ecological forest management vision a maximum harvest of 61.8 million cubic metres per year. With this type of management, the storage of CO2 and the biomass of the forest would significantly increase. Species-rich and resilient forests cannot be geared towards an intensified biomass production.

Dr. Thomas Fatheuer is a social scientist and staff member of the Research and Documentation Centre Chile-Latin America.