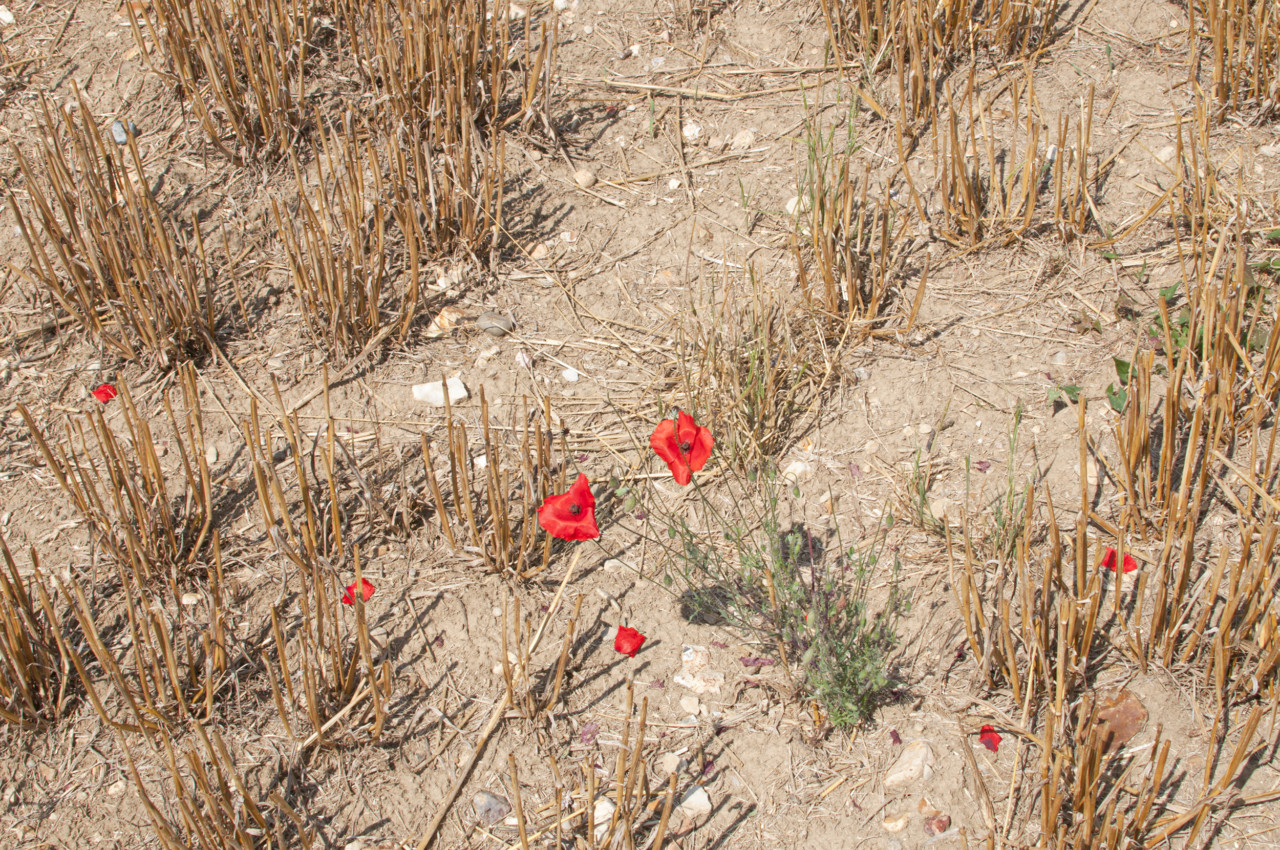 The bioeconomy threatens global freshwater resources. As biomass imports play an important role in the expansion of the bioeconomy, water conflicts are inevitable, particularly in the Global South.

Plant growth requires land and large quantities of water. An ample water supply is therefore essential for a successful bioeconomy. When rainfall is insufficient, irrigation becomes obligatory to produce the biomass needed for the bioeconomy (corn, palm oil, sugar cane, algae and many other crops). The water demand for the German bioeconomy can be expressed as a water backpack or water footprint. The more fossil fuels and raw materials (coal, oil, natural gas) are replaced by biomass, the more our water footprint increases.

This footprint is left mainly abroad. Germany’s large appetite for biomass to feed the bioeconomy, cannot be sufficiently satisfied by plant production on German territory (c.f. land competition). The biomass needed for the production of agrofuels and other plant-based products (e.g. bio-surfactants) is mainly imported from overseas producer countries. Problems occur especially in regions that are already suffering from water stress. The cultivation of biomass crops in regions with water shortage, aggravates competing water usages.

The cultivation of cotton in the Aral Sea region is a well-known example. Cotton is so “thirsty” that the water from the Aral Sea tributaries is largely needed for irrigation of the cotton plantations. As a result, the Aral Sea has lost far more than half of its water volume in recent decades.

Water scarcity conflicts are increasingly escalating leading to so-called water grabbing, for instance in countries of the Global South: corporations and state institutions illegally and often violently seize water resources. Consumed by the agro-industrial biomass plantations, the small farmers are in lack of that water. In addition, large-scale plantations use all too often particularly toxic pesticides polluting the groundwater. The rural population living in the vicinity of the plantations loses the access to safe drinking water provided by the groundwater. For lack of alternatives, people still have to drink the poisoned water.

The current volume of biomass exported from overseas cultivation regions to Germany – e.g. in the form of bananas, sugar, cotton, coffee and other colonial goods – is large already. Adding on top a biomass demand for the production of “green” bioplastics or algae-based kerosene, will cause a considerable increase in the demand for biomass imports.

Nikolaus Geiler is a biologist, limnologist and hydrologist and spokesperson for the water working group in the BBU (Bundesverband Bürgerinitiativen Umweltschutz e.V. – Federal Association of Citizens’ Initiatives for Environmental Protection).