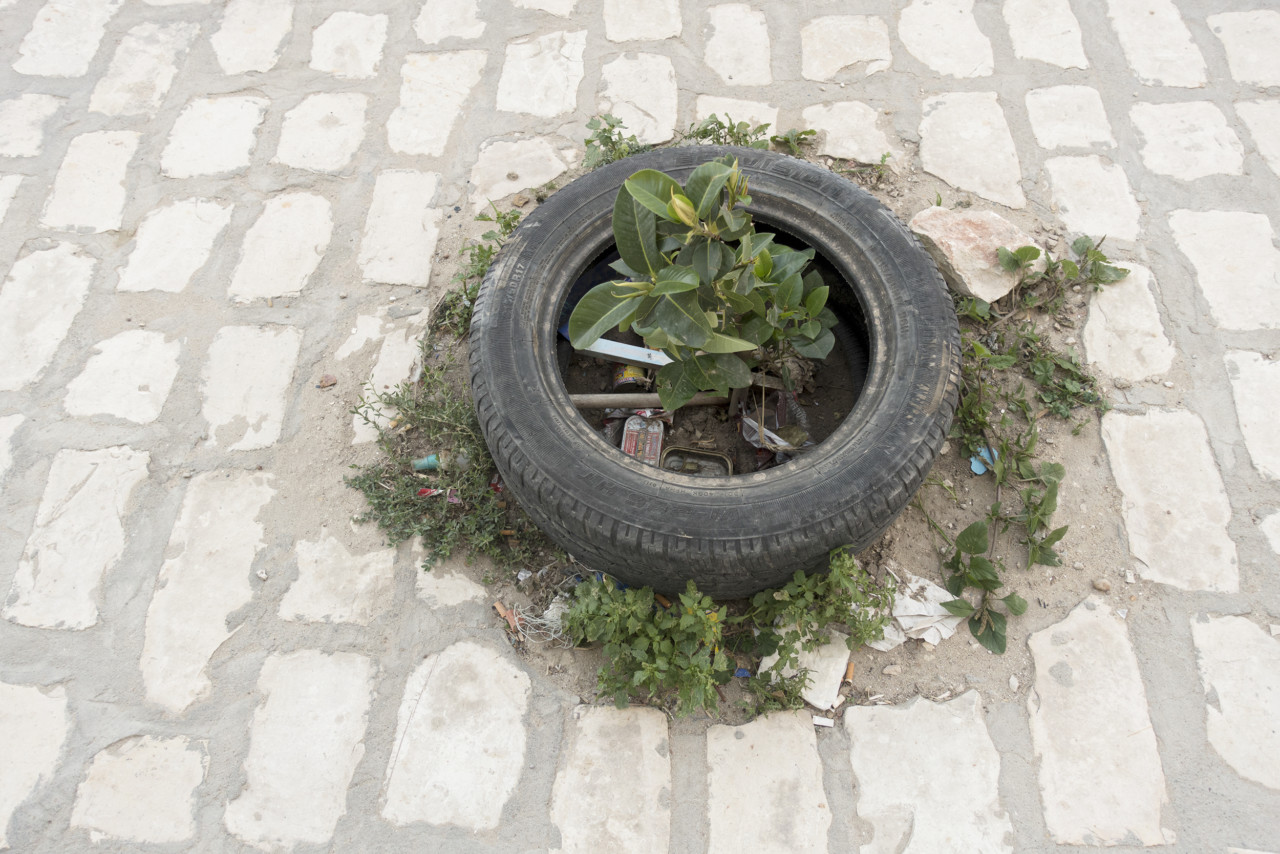 While the world population is growing arithmetically, the available land area per person is becoming smaller and smaller, while at the same time the demand for fossil raw materials such as oil continues to rise. The substitution of fossil raw materials with renewable raw materials for a transition to a bioeconomy can only succeed if we produce and consume less overall.

In this debate, the bioeconomy is the silver lining for many stakeholders to keep our growth-oriented economic system running with minimal adjustments. The basic idea is this: a pinch of efficiency combined with a bit more recycling will allow us to replace fossil carbon, on which industry is currently largely dependent, with renewable resources without having to fundamentally change our consumption patterns and lifestyles.

The “cornification of the landscape” has become a symbol of misguided biofuel subsidies and has driven the debate in the energy sector. Representatives of the chemical industry, on the other hand, are quite euphoric about new business areas in the field of bioplastics.

The following points show very clearly that mere substitution will not be feasible and that instead we need to have a serious and far-reaching societal debate about our resource use and consumption patterns.

1. the available land area per person is decreasing while the world population is growing (see figure).
2. the global demand for fossil raw materials such as crude oil is enormous. It has continued to rise in recent years, reaching 4.6 billion tons in 2018 (1). This amount covers only 32% of the world’s primary energy demand. The transport sector alone consumes 2.5 billion tons of oil annually (2).

Within the framework of the bioeconomy, this quantity is to be replaced by renewable raw materials. However, the global yield of vegetable oils in 2017/18 was only about 600 million metric tons; cereals (including corn and rice) total about 2.6 billion metric tons (3). Wood is already an intensively used resource for many economic purposes (e.g. energy, paper, building materials). Greater expansion of forest use for the bioeconomy is simply not feasible.
This comparison clearly shows that current levels of consumption and economic activity can in no way be achieved by substituting renewable carbon for fossil carbon.

Biomass is scarce, and sustainably produced biomass is even scarcer – so it is essential to direct the bioeconomy toward significantly reduced production and consumption, extended product life, and an overall smaller environmental footprint.

Jenny Walther-Thoß is an agricultural scientist and was an expert on sustainable biomass and standards at WWF Germany.