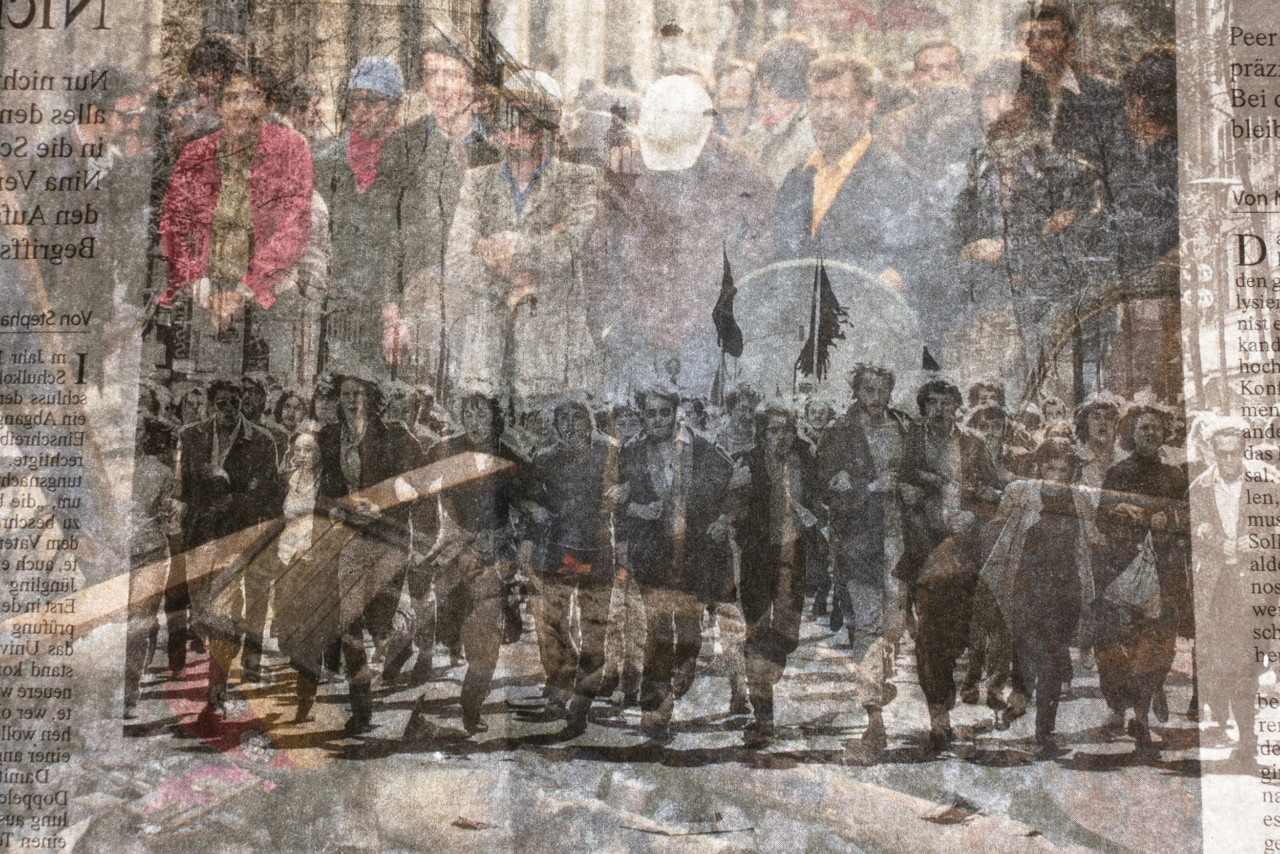 A broad bioeconomy debate has not taken place in society yet. In order to develop an ecologically and socially coherent bioeconomy strategy, a dialogue should be established with environmental and development organisations, social associations, trade unions and social movements.

The bioeconomy debate has an impact on fundamental policy areas – such as economy and energy, agricultural, food, forestry and fisheries, climate and environmental, as well as research and development policy.

While the bioeconomy lays many claims with thorough impacts on society, the concept is neither adequately taken up in public-parliamentary and media debates, nor discussions about the social aspects of bioeconomy initiated on a wider level. Thus, the term is almost unknown among the population or is at most mistakenly confused with organic agriculture.

Even in the NGO scene, the concept is considered nebulous and fragmentary. The reason: the discourse is mainly conducted in exclusive circles of experts between government, business and industry-related research, where bioeconomy is treated as a technocratic, all-purpose approach without alternatives. The narrative is that the bioeconomy will be implemented primarily through technological innovations. An inclusive, open-ended and holistic political debate is thus hampered from the outset. Likewise, the promotion of science and finally the orientation of bioeconomy policy strategies themselves are unbalanced.

Alternative approaches, such as agroecology, food sovereignty or decentralised energy systems, are not sufficiently taken into account and effectively included in policy and research strategies. Their representatives are largely left out of the discussion forums (3).

The 2018 Global Bioeconomy Summit, which was hosted in Germany for the first time, is one example of this situation. Instead of addressing the critical perspectives of representatives from a broad spectrum of civil society and discussing the conflicting goals of the bioeconomy strategy, the bioeconomy advocates from governments, research institutions and industry associations dominated the agenda setting (4). The situation is similar at numerous other bioeconomy conferences. A dialogue at eye level with the relevant actors, especially from environmental and development organisations, social associations, trade unions, social sciences and social movements, has so far been neither structurally supported nor financially enabled.

Precisely, this is needed to develop an ecologically and socially coherent bioeconomy strategy and to democratically legitimise the indispensable and far-reaching economic transformation required.

Further reading:
Agroecology as a guiding principle for agricultural and food policy
On the history and concept of food sovereignty
Energy transition – centralised or decentralised?
www.forumue.de

Josephine Koch studied political science, sociology and German philology and is a consultant for transparency in the raw material sector at the Forum Environment and Development.