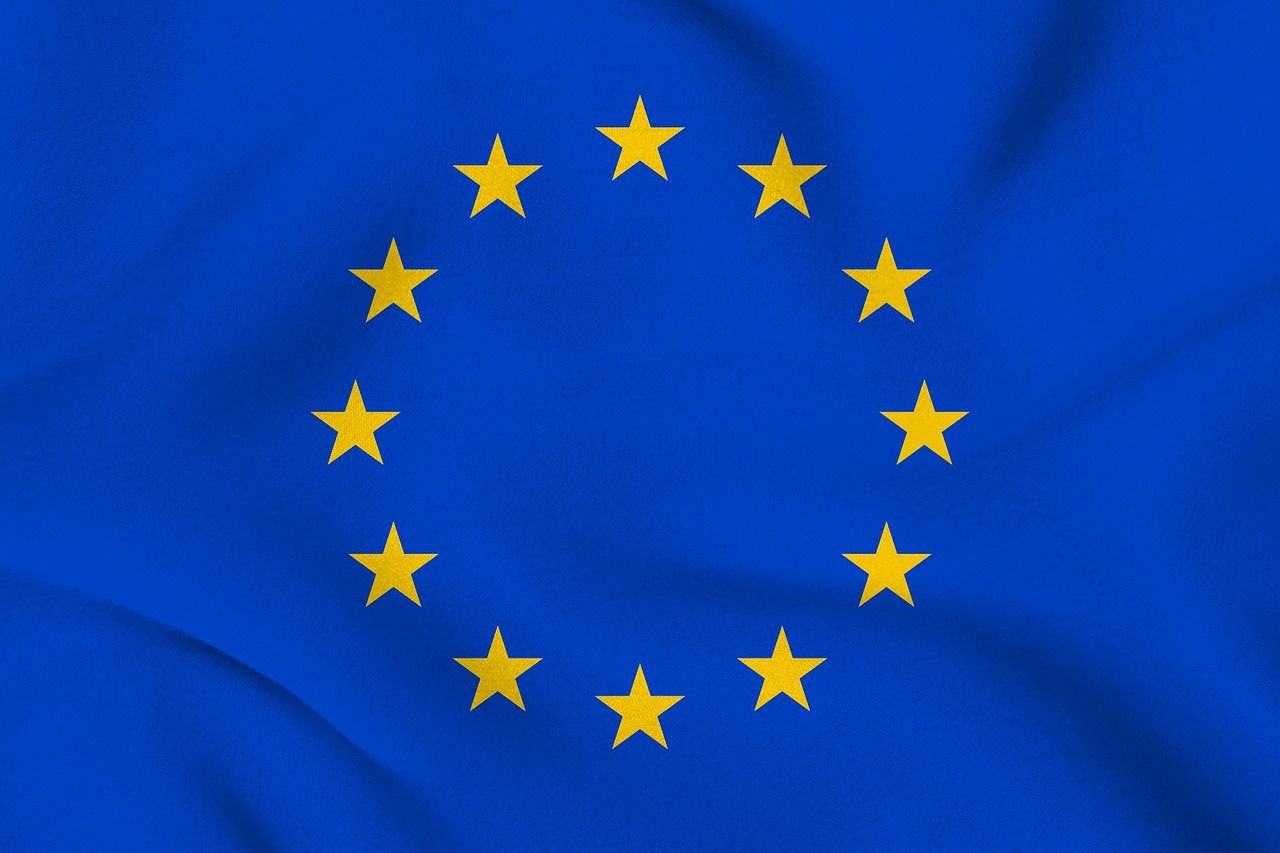 On the 6th of October 2020, denkhausbremen / German NGO Working Group on Bioeconomy organised an online workshop that aimed to inform environmental NGOs from Germany and abroad as well as the interested public about recent developments within bioeconomy policies in the EU.

The workshop was moderated by Jonas Daldrup from denkhausbremen and gave voice to various EU experts that explored how different strategies and decisions at EU level, such as the European Green Deal and decisions on the EU budget 2021-2027, affect the further development of the bioeconomy.

Peter Gerhardt, director at denkhausbremen, welcomed the participants and started off the workshop by pointing to the necessity of addressing fundamental problems in our economy and a warning about simply switching from fossil to organic.

The first speaker, Luke Edwards – Climate Change and Land Use Policy Officer at BirdLife Europe – looked into the consequences of EU funds and financial decisions for bioeconomy policies. He explained that next to the European Structural and Investment Funds and the Common Agricultural Policy, especially „Horizon Europe“ will become quite essential for bioeconomy funding in the future, as new money will become available for its development. In this context, the question arises whether this money will further support industry-driven growth or encourage to take climate and biodiversity considerations truly into account.

Roman Brenne, Policy Officer at the European Commission, DG Innovation & Research, followed with his insights about the state of the European bioeconomy policies. The commissions’ approach regarding bioeconomy, he explained, is based on the three pillars of sustainability, circularity and cross-cutting, taking multiple sectors, policies and actors into consideration. After a short overview of the historical development of European bioeconomy initiatives, he focused on the updated 2018 bioeconomy strategy and the European Green Deal, in whose light he expects bioeconomy to become more relevant. He also informed about the implementation of an EU bioeconomy monitoring system to track progress towards sustainability within the context of bioeconomy.

After taking some time for questions of the participants and a lively discussion, Linde Zuidema from FERN presented a different perspective on bioeconomy, by reflecting on its sustainability. She voiced concerns about the current state of our planet in terms of climate and biodiversity, and the role of an increased use of biomass. Emphasizing that „bio“ does not equal „sustainable“ or „climate friendly“, she called for a precautionary approach to policy making in order to avoid potential greenwashing. Martin Pigeon from CEO (Corporate Europe Observatory) gave an equally concerned account of how the biotech industry heavily influences EU policies on bioeconomy. In practice, this could lead to public EU funding widely supporting developments in favour of the biotech industry instead of the public interest.

The workshop ended with another round of questions, remarks and concluding words by Peter Gerhardt. Overall, it became clear that the state of the European bioeconomy policies can and should be assessed from different angles. Especially private and public funding guide the directions of the current policies and an enhanced focus on ecological and social dimensions is needed in order for the bioeconomy to be in fact just and sustainable. Since important policy decisions on bioeconomy are made on EU level and heavily influence national policies of the member states, the consideration and assessment of these policies is crucial in order to understand and transform the overall state of the bioeconomy, both in theory and in practice.